Just another reason why you should use dating apps for adults and not rely on escort services!  If you think you were having a bad day, just put yourself in the shoes of Titus Ncube, who is married with three children in Bulawayo, Zimbabwe.

Man Orders Hooker Only to See His Daughter Show Up

Ncube apparently fell to the floor in shock upon realizing it was his daughter that came to the door when he requested some companionship back in June of 2018.

Let’s be honest, I would have probably jumped out the window, no matter what story I was on. 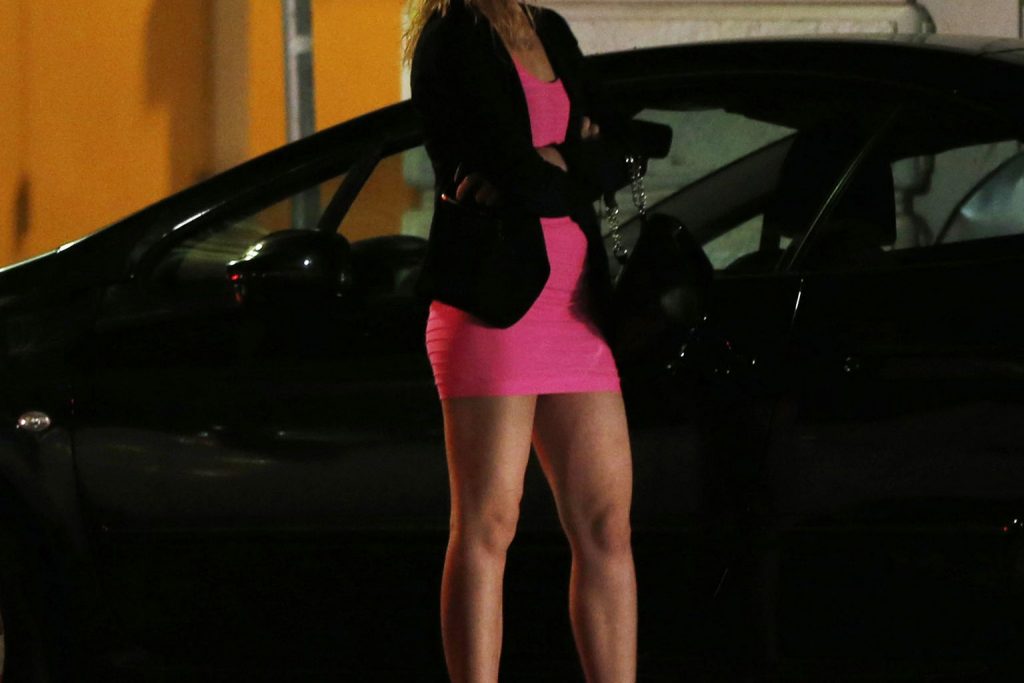 The daughter, just 20 years of age, ran away crying at the sight of her father.

(I probably would have ran through a wall if I was the daughter.)

Apparently Ncube was having marital problems and sought solace in a hotel room.   He was quoted afterwards saying:

I am sorry for what I did. I spoke to my wife and daughter. I apologised for my actions as I just wanted my family back. My daughter has stopped doing what she was doing and is going back to school next year. My marital problems are not over, but we have a counsellor who is helping us to get over this most difficult period.

Just when you think you have a rough go, think about this poor guy and his family. This has to be a very low feeling for everyone involved.

His wife, Rosemary, was on record saying:

If it were not for my children, I could have divorced him a long time ago. But because of the trauma that divorce has on children, I decided to stay

Rosemary, your heart is in the right place.  Now, you’ll just have to get your mouth and vagina in the right place or you’ll find your husband thinking with his wiener again and making the call to the bullpen.